Can I Claim For My Sandwich? 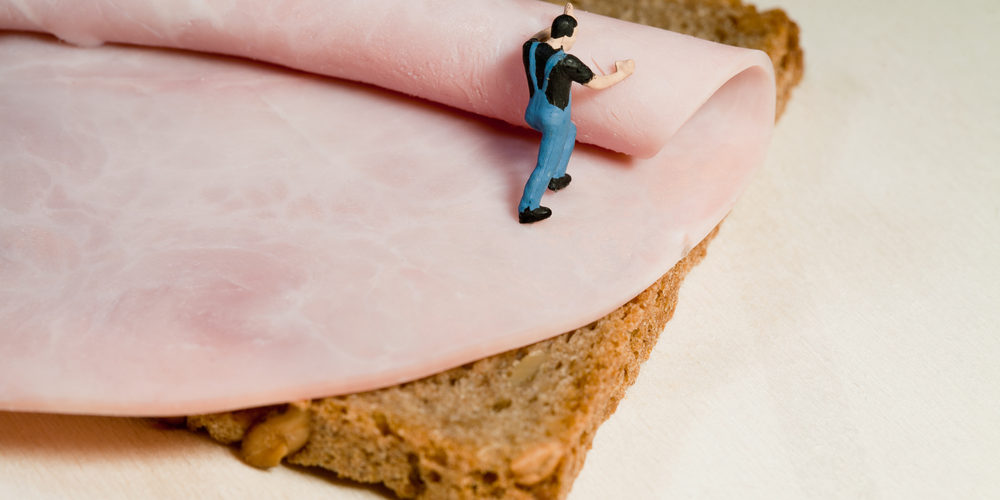 If you’ve been an employee you probably had rules on what could be claimed as an expense which may have meant anything you spent on food or drink could be claimed. If you’re self employed you can still pay for these items from
the business but they may, or may not, be tax deductible.

It can be tempting to think whatever you spend during working hours will be tax deductible. This, unfortunately, is not the case. The reality is, it depends on several things and this is where it can look like hair splitting:

The HMRC view is “you work to live” but you don’t “live to work” (despite what you may think).
To finish I’ll give you two examples of real life we’ve dealt with in the past:

Example 1: The first was a market trader who claimed a modest amount each week to cover the costs of breakfasts. His justification was because he started so early it was unavoidable. The tax inspector disallowed it on the basis that breakfast would be eaten in any normal circumstances and wasn’t part of the business.

Example 2: The second involves someone running a fitness gym. It doesn’t involve food but the principal is still the same. The lady injured her foot when running a step class and as a trainer leading groups felt it essential to
get it fixed. The legislation disallows any expenditure not incurred wholly and exclusively for the purposes of the trade, profession or vocation. Therefore, the lady would have to prove she only used that foot when she was working so the cost of a physio was not allowable.

You need to make sure any of these facts are communicated to whoever does the books because, despite what they say, software doesn’t make the decision for you.

If, after wading through all of this you are still unsure just give us a call. We’ve also done a simple flowchart to help through the decision process.