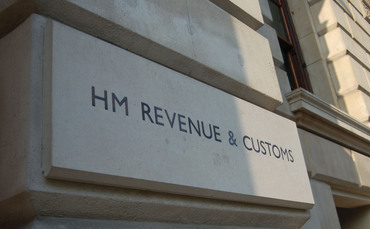 AUF WIEDERSEHEN, PET! actor Tim Healy faces the prospect of a hefty tax bill after the first-tier tax tribunal for the second time heard a case relating to expenses claimed during his stint in West End musical Billy Elliot between December 2004 and December 2005.
Healy, who lives in Cheshire, had initially claimed a partial victory after his claim for £32,503 in accommodation expenses was found to be “wholly and exclusively for the purposes of his profession”, and therefore tax deductible. He failed, though, to prove expenses on subsistence at £4,094 and taxi fares at £4,080 fell within that remit, and so lost on those claims.